Apple has released a small update for iOS 7, version 7.0.4. It includes bug fixes and improvements, and should correct the problem some users had with FaceTime calls failing.

iOS 7.0.4 is on 17 MB, but you’ll need at least 765 MB of space to perform the update. You also need to be connected to a WiFi network. A small security issue with App and in-App purchases has also been fixed in this update. Previously, a signed-in user was able to complete a purchase without providing their password. Apple says this has been fixed by adding ‘additional enforcement of purchase authorization.’ 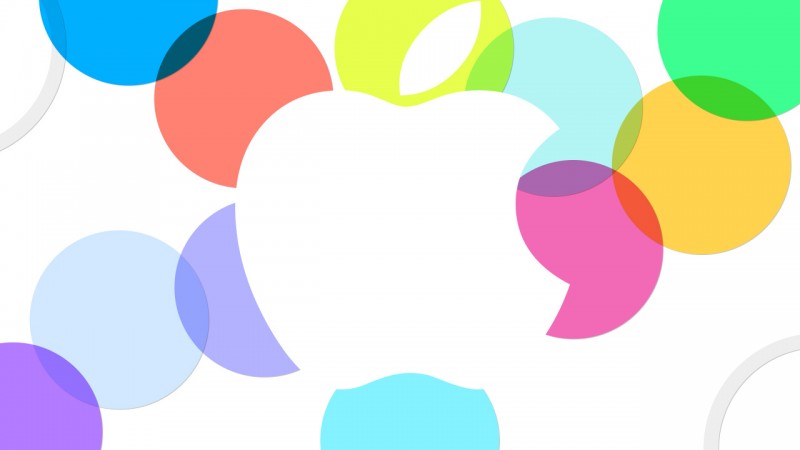 The update is for iPhone 4 and later, iPod touch (5th generation) and later, iPad 2 and later. You can apply it by going to Settings, then tapping General and Software Update. It will then be downloaded and applied automatically once you’ve aggreed to the terms of service.