A recently discovered bug has stopped FaceTime from working on devices running iOS 6. An expired device certificate has rendered Apple’s video chat service unusable for some. Apple has responded with a fix, which is to update to iOS 7 if your device supports it.

While most users have updated to iOS 7, there are some users who may not want the dramatic changes introduced in the new operating system. Those with devices capable of running iOS 7, must update to fix FaceTime. 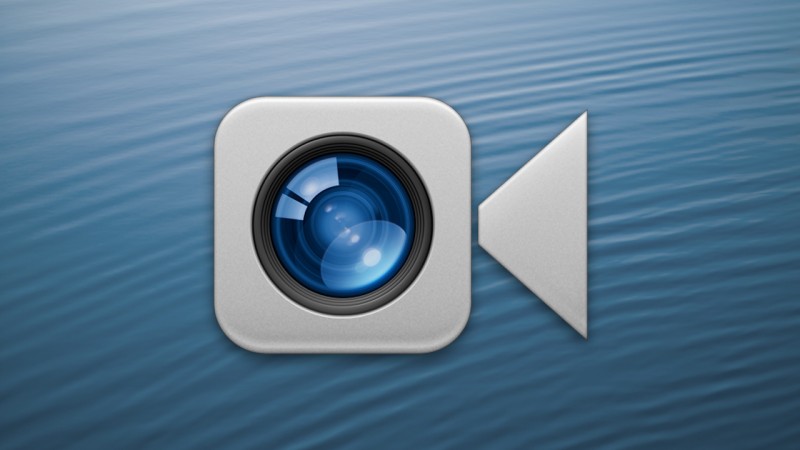 If you have a device that doesn’t support iOS 7, you’ll need to update to iOS 6.1.6 to fix the FaceTime bug. The update was released in February so if you haven’t updated, now’s the time.

Apple hasn’t provided a way for iOS 6 users with iOS 7 compatible devices to update to 6.1.6 to avoid the new OS.

It’s odd that Apple doesn’t just issue new device certificates to fix the issue and allow users to continue using iOS 6. While 87% of iOS devices are already using iOS 7, 11% of users are still running iOS 6. Users may have legitimate reasons for staying on iOS 6 but for now, Apple is not providing a solution.