It’s no surprise that Apple is constantly facing legal battles from different companies claiming prior-art for infringed patents. Last year, Apple was sued by a patent-holding company called VirnetX for infringing on its video call patent. Apple fought hard but in the end, VirnetX won, leading to a $368 million settlement.

The nightmares didn’t stop with the patent loss wasn’t the end of Apple’s nightmare. Since April of this year, the company has received over half a million calls complaining about poor FaceTime service. The problem lies with the patent which VirnetX holds for initiating direct  communications between two parties. Apple was forced to transition to using relay servers, which act as a middle man, to connect FaceTime users. This caused quality issues with the FaceTime service and hence the complaints. 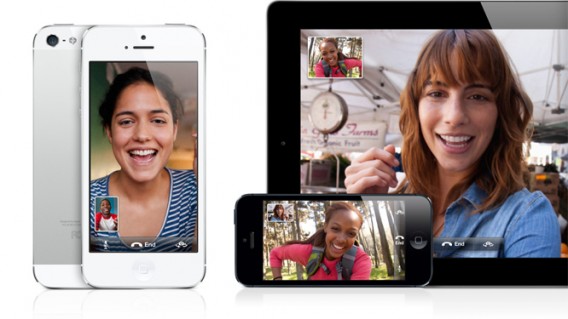 Of course, Apple can pay royalties to VirnetX to use its patents but Apple doesn’t want to admit that they infringed on the patent or that the patent is technologically significant in providing a good video chat service.

Are you experiencing quality issues with FaceTime? Let us know in the comments.